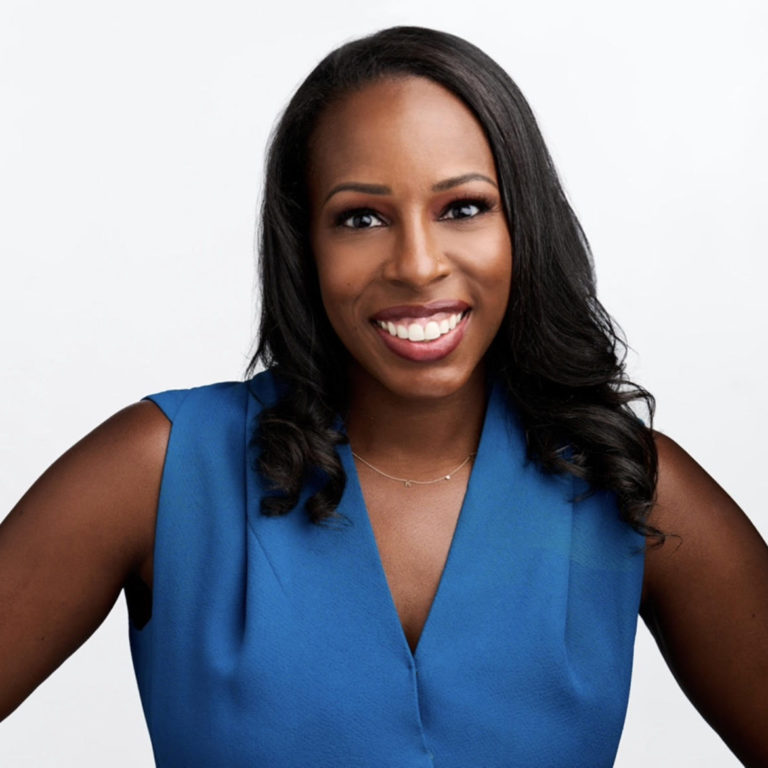 Margaret Anadu is a Senior Partner at The Vistria Group, a private investment firm focused on investing in middle market companies and delivering both financial returns and societal impact. She heads Real Estate and is based in New York City.

Margaret has devoted her career to investing which not only generates strong economic returns, but importantly has a demonstrable positive impact on underserved individuals, families, and communities. Margaret is widely recognized as one of the foremost experts on equitable access to capital having invested over $10 billion across hundreds of transactions throughout the United States and was named one of the most influential figures in U.S. commercial real estate by Commercial Observer.

Margaret has been a trusted advisor to many senior government officials at the federal, state, and local levels on utilizing private capital to create more equitable communities. As an experienced investor and thought leader on public-private partnerships, Margaret is often asked to share her views including on CNN, Bloomberg, CNBC and Yahoo Finance. She was named to 40 Under 40 lists by Fortune, Black Enterprise and Crain’s.

Prior to joining Vistria, Margaret was a Partner at Goldman Sachs where she was the Global Head of Sustainability and Impact for Asset Management and Chair of the Urban Investment Group (GSUIG), the first impact investing platform at a major U.S. financial institution and Goldman Sachs’ primary impact investing business. Under her leadership, GSUIG’s portfolio was primarily comprised of real estate with a focus on workforce, affordable, and mixed-income housing, but also included investments in community facilities, educational space, industrial facilities, green infrastructure, student loans, and small businesses. Margaret ultimately grew the business to over $2 billion of investments annually.

While at Goldman Sachs, Margaret was the chief architect of the One Million Black Women investment strategy, the Firm’s $10 billion capital commitment to narrow opportunity gaps for Black women in the United States and by extension their families and broader communities.