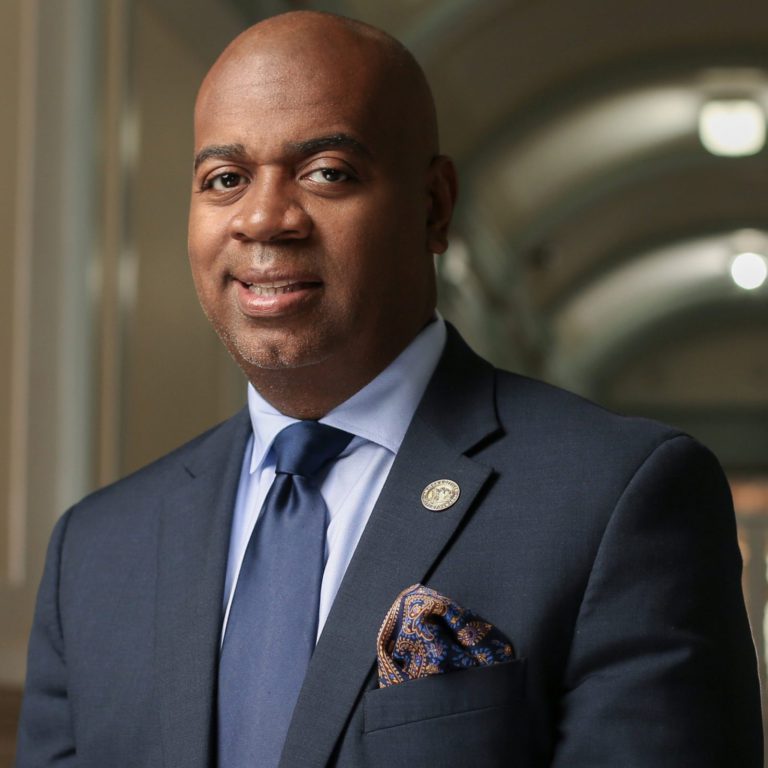 A native of Newark, whose family has lived in the City for more than 80 years, Mayor Baraka’s progressive approach to governing has won him accolades from grassroots organizations to the White House. With a forward-thinking agenda that reduced crime to its lowest levels in five decades, addressed affordability while maintaining steady growth, lowered unemployment, returned local control of schools after more than two decades, and replaced all 23,000 known lead service lines in less than three years at no cost to residents, Baraka has defied expectations since taking office in 2014.

Mayor Baraka’s futurist agenda has included the implementation of a groundbreaking partnership called Hire. Buy. Live. Newark, a program that marks the first time that any US city has sought to transform its economy by combining employment, procurement, and residential strategies.

As part of his commitment to strengthen Newark’s position in the expanded technology space, the City launched LinkNWK (pronounced Link Newark). This communications network of sidewalk kiosks provides Newark residents and visitors with free, gigabit Wi-Fi, mobile device charging, phone calls to anywhere in the U.S., access to municipal services, maps and directions, and real-time local information on city streets at no cost to taxpayers or users. Additionally, broadband and Wi-Fi have been extended to city parks and recreation centers, and the City seeks to ensure that every resident has access to free or very low-cost broadband to bridge the digital divide.

Mayor Baraka is recognized nationally as a thought leader in the space of urban revitalization, and his commitment to reducing crime in Newark, reimagining public safety, tackling the city’s housing crisis, and developing innovative and community-driven approaches to eliminating income inequality has solidified his status as one of the country’s most progressive elected officials.