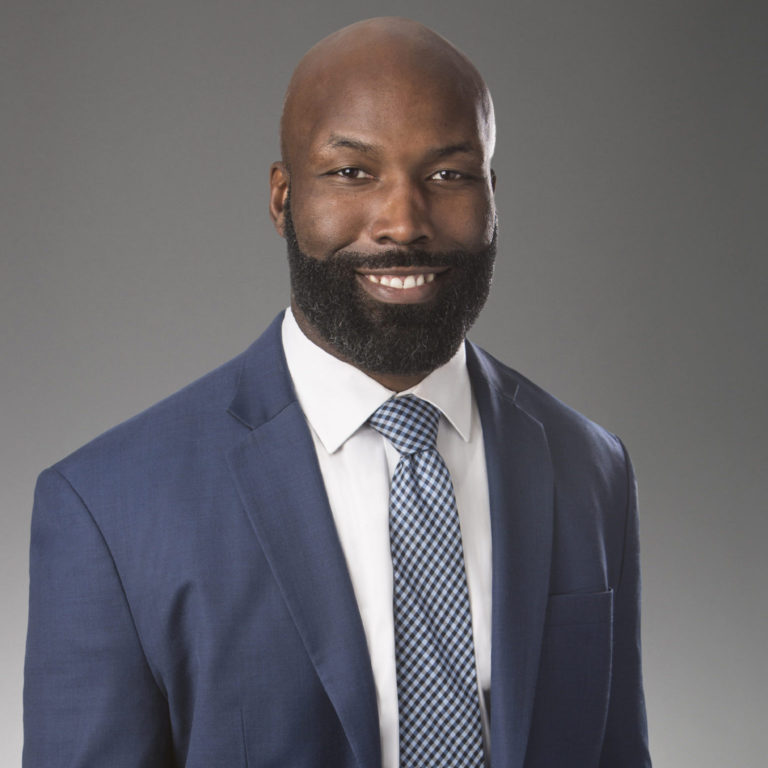 Venroy July is a partner in the corporate practice group of Dickinson Wright PLLC. Based in the Baltimore office, Mr. July’s practice includes a wide range of corporate and finance matters, with a particular focus on mergers and acquisitions, and general corporate counseling. He has written extensively on the power and potential of Opportunity Zones, as well as other capital raising mechanisms.

He has been named to the Best Lawyer list, and as a Who’s Who in Law by the Baltimore Business Journal. In addition to his legal career, Mr. July is a real estate investor in the city of Baltimore, and utilizes many of the capital raising mechanisms that he writes about to facilitate his real estate investment.

He received his Bachelor of Arts degrees in Political Science and Economics from the University of North Carolina-Chapel Hill, where he was a Morehead Scholar, and his J.D. from the Duke University School of Law. He has been recognized for his other efforts within the community by being named to the Baltimore Business Journal’s 40 Under 40 class of 2014, the Black Business Review’s 40 Under 40 Class of 2017, a Warnock Fellow for the Class of 2017, and with the Leadership in the Law Award by the Daily Record, as well as other awards.